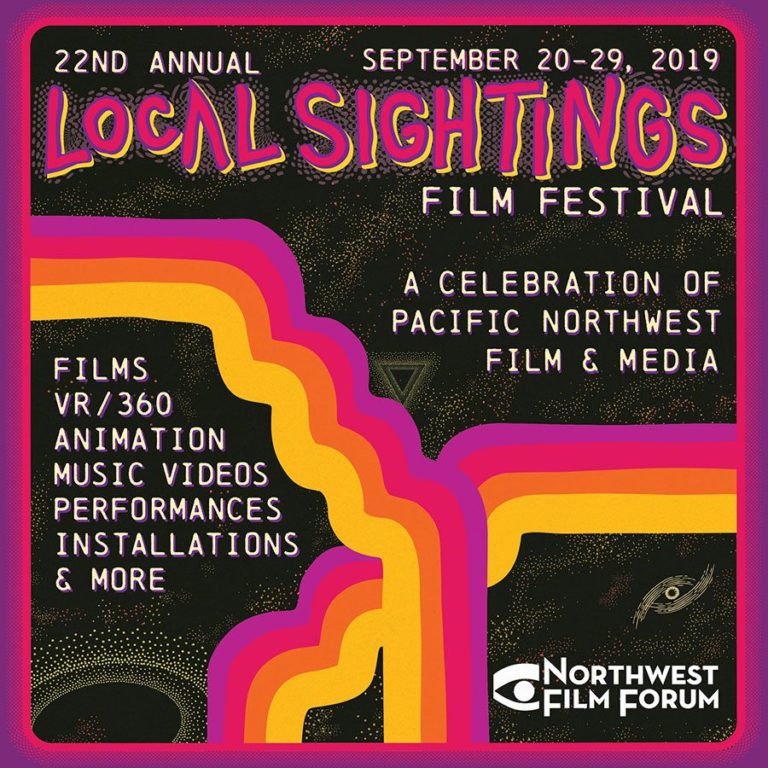 For twenty-two years now, the Local Sightings Film Festival has showcased some of the best films from the Pacific Northwest. This year’s festival kicks off (*checks watch*) tonight at the Northwest Film Forum. It runs through September 29.

Here are some of the highlights and things you can look forward to. Please check out the website for more shows and details.

This world premiere movie from director Ryan K. Adams tells the story about the Richard Hugo House, the newly-reopened writing center on Capitol Hill. It’s one of the most-anticipated movies at the Local Sightings Festival, so much so that it was given two screenings.

Was Paul Verhoeven’s Showgirls a misunderstood masterpiece and not the box office and critical disaster history has judged it? Maybe! This documentary explores the film and offers a critical reassessment.

When The Long Haul made its world premiere at SIFF earlier this year, it was a hit with audiences and, uhh, me, who wrote back then it is “quite unlike any other documentary I’ve ever seen. It’s an engrossing look into “the Buckaroos,” the average Joe’s who had a run as strippers for a cabaret show at the Can Can Culinary Cabaret, in Pike Place Market.” If you missed it then, you should try to catch it this time.

The press notes on this film, which premiered at Tribeca earlier this year, describe the protagonist, Karen, as “an unhinged and heartbroken woman unable to let go of her failing relationship with an older and more successful woman. In a desperate plea for attention, she steals away to her estranged lover’s lake house in a remote and beautiful forest in the Pacific Northwest. Here she meets Lana, a provocative young girl hell-bent on moving to California and cultivating an identity that lives up to her expectations of the world outside of her small town.” I think I need to see this one.

This Depression-era sci-fi film was shot in Seattle and has largely been unseen until very recently. It has gotten a full restoration and a score from composer Ed Hartman. SIFF called it “a gem of early Seattle filmmaking that is finally available after more than 80 years.”