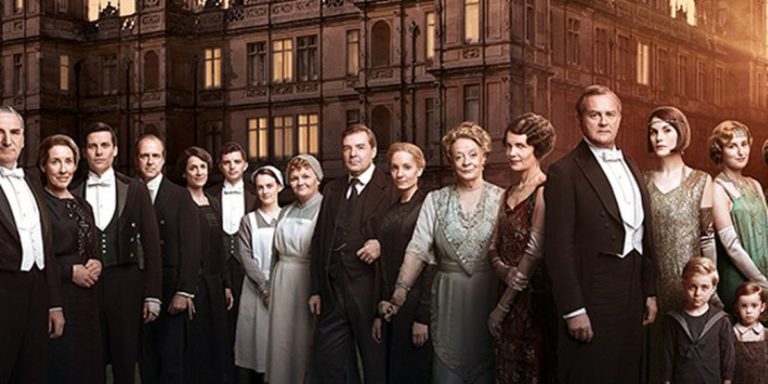 At opposite ends of the historical spectrum, this week brings two promising multiplex releases: go back to jolly old England to catch up with the Crawleys for the Downton Abbey feature film (it is an utter delight, providing only the most immaculate fan service with millions of schemes, plots, barbs, and quips — I hope they make these for the next hundred years) or rocket into space with Brad Pitt in near-future sci-fi drama Ad Astra (playing all over town, including galactic-sized IMAX screenings at Pacific Science Center).

Presented in collaboration with the Seattle Queer Film Festival, SIFF is showing a revival of landmark drag ball documentary Paris is Burning. Made over seven years, Paris Is Burning is like the original POSE with real life portraits of rival fashion “houses”, fierce contests, and house mothers nurturing their charges in an era of homophobia, transphobia, racism, AIDS, and poverty. Sure, you could fire it up on Netflix, but why not watch with a crowd? (SIFF Uptown, Friday-Sunday).

Also on the docket, a chance to revisit Jordan Peele’s Oscar-winning horror (which he described as a documentary, tongue-only-partially-in-cheek) Get Out through SIFF’s Cinema DNA programming. This installment “Get Out and the Black Perspective” includes a discussion of the film and those that inspired it. (SIFF Film Center, Sunday)

Also of note (and fodder for a separate post): Northwest Film Forum’s Local Sightings Film Festival kicks off on Saturday. Among the highlights: Puget Soundtracks, “late-night naughties” featuring a documentary about Showgirls, and a closing night with generations of African-American freedom-fighters sharing their stories (Sep. 20–29, NWFF)