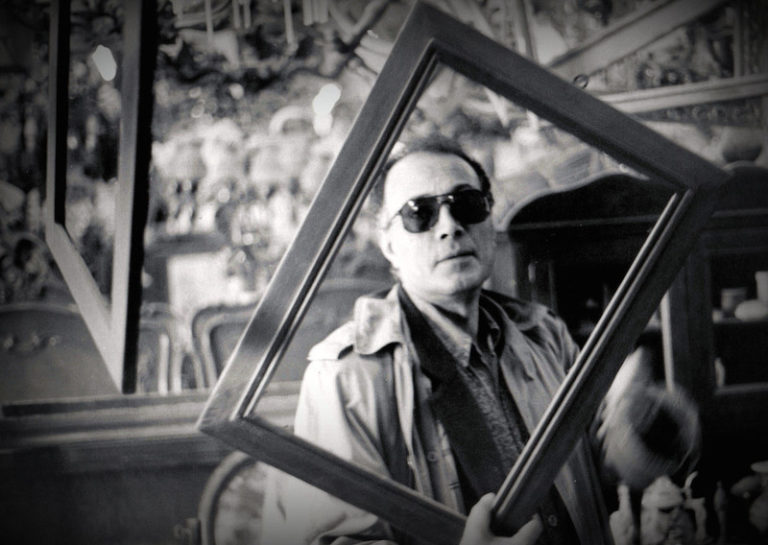 As summer winds down, mainstream releases start to get a little more exciting again. The marquee title as far as I’m concerned this weekend is Hustlers, which made a splash at the Toronto International Film Festival just last week, with raves calling the true life story of credit card scamming strippers “one of the best movies about American money in recent memory“. Also in wide-release, an adaptation of literary sensation The Goldfinch starring Ansel Elgort and Nicole Kidman. I adored the Donna Tartt’s time-hopping novel, am anxious to see what Finn Wolfhard and Aneurin Barnard do with Boris, but worry about the decidedly mixed reception. Caveat emptor.

Some other arty options for this weekend beyond the multiplex: