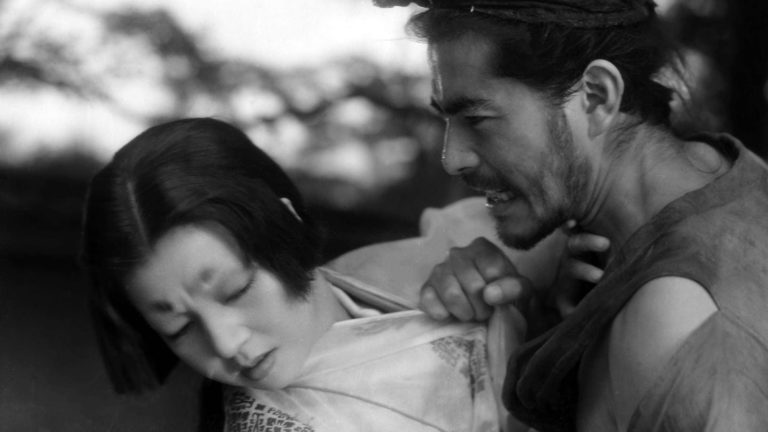 Sure, there’s a terrifying killer clown invading multiplexes across the country this weekend. If, like me, you can’t even watch the previews for IT without panicking; here are a few smaller films to consider over the next week. Stay safe out there!

Rashomon: Akira Kurosawa’s exploration of the nature of truth and objective understanding, told through multiple accounts of a samurai’s death won the Golden Lion in Venice in 1951. This weekend’s screenings kick off a five week course about the Japanese master director’s work being taught by John Trafton, who will introduce both of Friday’s screenings. (Friday-Sunday, SIFF Film Center)

Honeyland: This story of a Macedonian beekeeper and her disruptive new neighbors was a fan favorite at SIFF and won the World Cinema Grand Jury Prize and Special Jury Awards for Cinematography and Originality at Sundance. See what the buzz is all about when it shows next week at The Grand Illusion (Monday-Thursday)

Two movies that you might have missed this spring are back for another crack at the box office: Olivia Wilde’s tender and hilarious teen-girls gone a-little-bit-wild comedy Booksmart is at the Crest; Joe Talbot’s buoyant visual poem about two friends making art in a beloved Victorian home, The Last Black Man in San Francisco returns for a stint at the Ark Lodge.