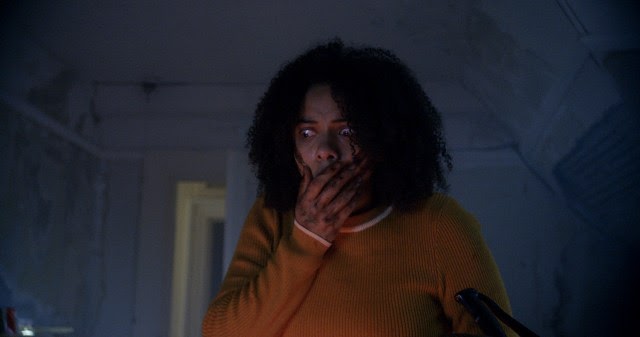 The final month of the year is a glorious time because theaters are full of movies angling for attention during awards season. This week is no exception with Clint Eastwood’s take on the Richard Jewell saga from the mid-1990’s and The Two Popes, which gets a run at the Crest Theater in Shoreline before heading to Netflix on December 20.

SIFF has some holiday fun with “Mystery Science Theater 3000: Santa Claus.” It plays through the weekend at the SIFF Film Center and will provide many laughs as robots Crow T. Robot and Tom Servo and some humans riff on a terrible holiday movie.

Here are some more things to look forward to this coming week, as recommended by SunBreak staff:

Richard Jewell (2019 | USA | 129 minutes | Clint Eastwood)
When it comes down to it Richard Jewell is a very good and entertaining movie. I’m actually surprised this story hasn’t been told in movie format like this until now. Clint Eastwood has been making exciting and/or interesting movies, in front of and behind the camera, for longer than my parents have been alive. Not all have been good, obviously, but very few have been boring. Richard Jewell falls into that category. (Opening wide on December 13) (Full review here) (Chris Burlingame)

Little Joe (2019 | Austria/UK/Germany |105 minutes | Jessica Hausner)
Apparently I’m taking all the dark and frustrating things in the world and funneling it into my movie watching lately. I started looking around at films coming out and this one stuck out. A British psychological thriller with mysterious plants that mess with our minds and make us “joyful”? Yea, I’m in. As of right now, the only theaters showing it are Landmark in Denver and San Francisco (weird, right?)  Hopefully it’ll make its way to the Seattle area soon because I’m ready to get lost in some good old fashioned psycho plants. (Jan 24 – SIFF | Now – Streaming VOD, Amazon/Google Play/Etc) (Morgen Schuler)

Celebration (2007 | USA | 74 minutes | Olivier Meyrou)
This documentary of Yves Saint Laurent’s final show was blocked by his long-time partner Pierre Berge from seeing the light of day for almost a decade, after it screened once at the Berlin Film Festival in 2007. Unlike most documentaries of fashion designers, it’s decidedly not hagiography. He relented in 2015, died in 2017, and now the movie can be screened at the Northwest Film Forum in 2019. (Northwest Film Forum; December 14 – 22 Various Times.) (Chris Burlingame)