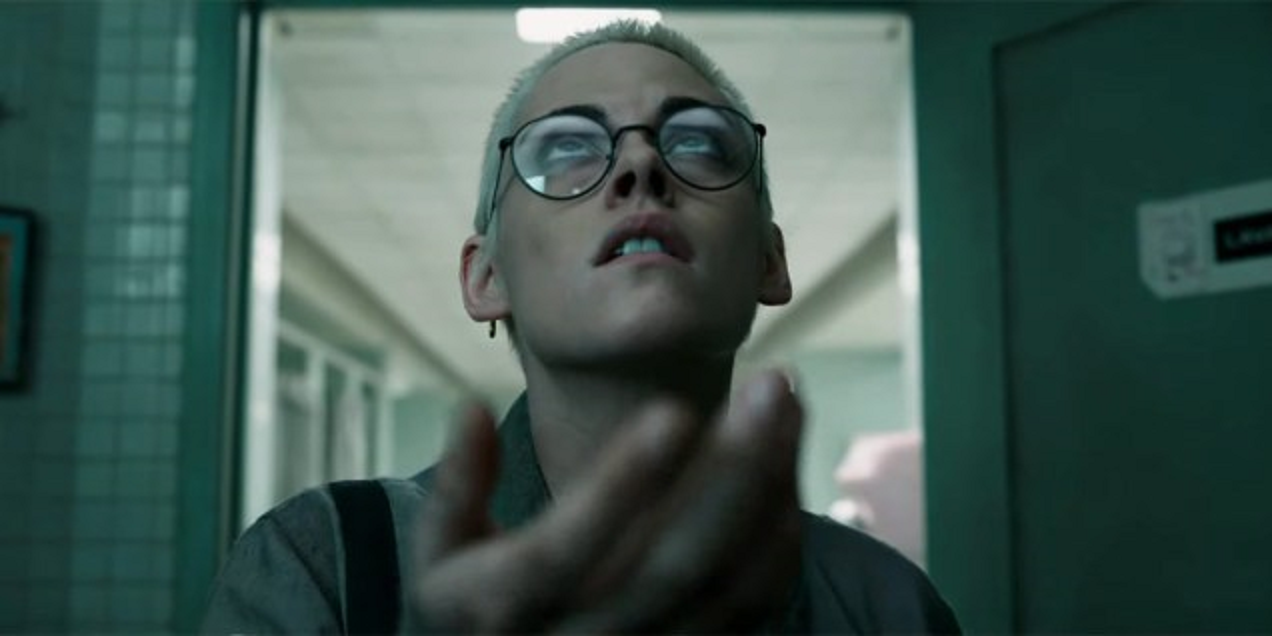 William Eubank’s first film was a beautiful, very small budget sci-fi movie called Love, which made its second screening at the Seattle International Film Festival in 2011. I interviewed Eubank and a producer on the film, the rock star Tom DeLonge of Blink-182 and Angels & Airwaves fame. What is still vivid to me was the beauty with which Eubank captured the loneliness and claustrophobia of being on a space station. I wish I still had a copy of the interview because Eubank told me about how he designed the space station on such a low budget, but my thought at the time was that I would be very excited to see what he could do with a larger budget, or to work on a much larger scale. The talent was clearly there.

That leads us to today, where his latest — and most ambitious — movie, Underwater, is opening nationwide this weekend. It’s a sci-fi horror movie that evokes memories of Alien. The plot centers around a group of scientists trapped seven miles underwater when an earthquake damages the station where they are working. They decide to walk across the ocean floor to another station that might be able to help them get back onto literal solid ground.

Kristen Stewart leads the cast that includes Jessica Henwick, Vincent Cassel, Gunner Wright (the star of the aforementioned Love), and John Gallagher, Jr.. The movie was shot in 2017 when it was legally permissible to cast TJ Miller in movies and on television.

Visually, the movie is stunning to watch. The set design and camera work were exceptional. Eubank and his crew are not just evoking Alien, but Guillermo del Toro, another auteur who can find sublime beauty in creepiness and monsters found under the sea (or in subways, if you can recall Mimic).

In that sense, Underwater is a big success. Stewart here proves she’s able to carry a physically demanding film like this (Charlie’s Angels doesn’t count and is best removed from your memory Men in Black or Eternal Sunshine of the Spotless Mind-style).

The issue is that as beautiful as the movie is, I couldn’t bring myself to really care about anyone in the film. A few characters felt cliche and not fully fleshed-out, and TJ Miller’s shtick gets tiring when claustrophobia comes into play. At one point, his jackassery gave me a headache (and I’m generally what passes for a fan these days for enjoying him in certain contexts in the past).

I wanted so much to enjoy this movie but I couldn’t get there. It leaned into its influences and was visually marvelous, I just wish I could care about the humans as much as I cared about the non-human elements.