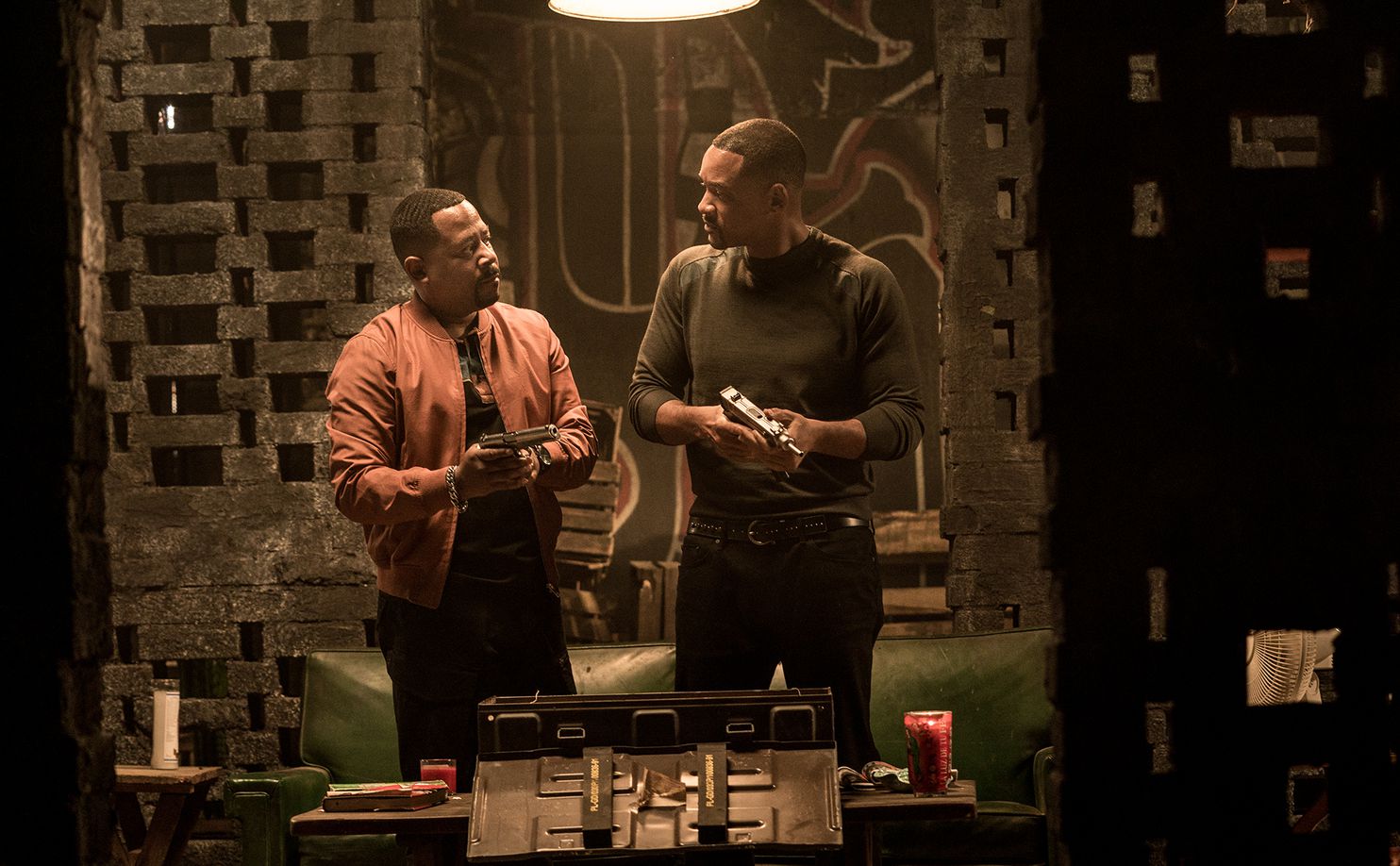 If there’s anything that reminds us about the steady march of time, it should be that the first Bad Boys movie came out twenty-five years ago. And with the third film in the franchise, Bad Boys for Life, hitting theaters this weekend, the series looks to have been put to rest. Or maybe not. Every moment he’s on screen, Martin Lawrence looks like he’s about two seconds away from looking into the camera and saying, in the most serious voice possible, “I’m too old for this shit.”

Bad Boys for Life reunites Detectives Mike Lowery (Will Smith) and Marcus Burnett (Lawrence) for a final mission to take out a Mexican cartel that has been murdering prosecutors, judges, their police captain Howard (Joe Pantoliano), and has a special interest in killing Lowery last.

For Lowery, things are pretty much the same, he still drives fancy cars and wears fancy suits and still has plenty of money so he doesn’t need to risk his life every day he’s on the job. He’s a little older – Marcus makes a crack about Mike now dying his goatee. Lawrence’s Marcus Burnett is the family man who is watching his family grow (his daughter is getting married and makes him a grandfather) and would rather not be dragged into one final case. He’s also put on a bit of weight since the first movie (no shade, I’ve certainly put on more over the same time). They are supported by a supposed elite team called AMMO in the Miami PD, led by Mike’s ex-girlfriend Rita (Paola Nunez). It turns out the head of the cartel, Isabel Aretas (Kate del Castillo), also has a history with Mike, hence the interest in killing him last.

Although I’ve always enjoyed the Bad Boys movies (including this one), one thing that I can’t let go of is the reliance of the Inner Circle song “Bad Boys,” which had done as much to normalize police vigilantism than almost anything in pop culture with it being the theme song to the TV show “COPS.” Hearing that song has always made my skin crawl, and here it’s no exception, even though it is the third in a franchise that began before Bill Clinton finished his first term. Those were the days. Still, I’ve found action movies are best enjoyed when you don’t interrogate your – and its – politics too much. Or the plot. Leave that alone, too.

All that aside, Bad Boys for Life is enjoyable. It has the same corny one-liners that sound convincing when said by Smith or Lawrence, the action scenes are well done, even if the excessive spectacle of Michael Bay from the first two movies are missing here. Bay’s presence is still felt, though, as he shows up to give his opinion on unprotected sex with a witch (please don’t ask).

One thing I found particular is that this installment in the franchise is a bit more sentimental than the previous two movies. There’s a lot more emphasis on family from Marcus, who was already the family man of the pair, and Mike, who wistfully remembers the first time he fell in love, and how it relates to this case.

Bad Boys for Life was a thrill to watch – I bet it’s a lot of fun in 4D. It’s well made and the action scenes are choreographed beautifully. It delivers exactly what you want from a Bad Boys movie. I won’t think about this movie for a moment after I post this review, but that doesn’t mean I didn’t enjoy the ride. I definitely did.