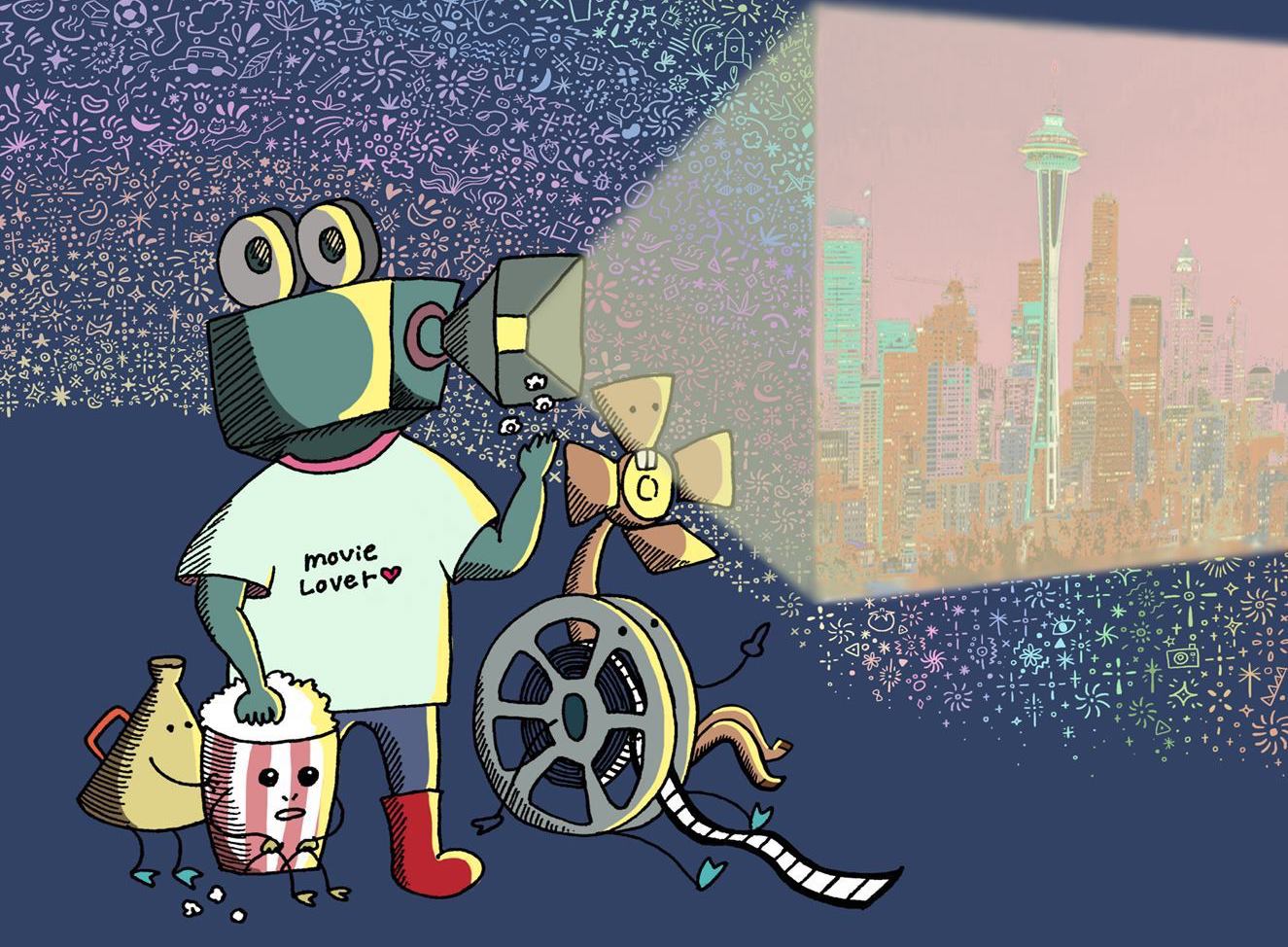 The Children’s International Film Festival Seattle is in it’s fifteenth year running and I’m more excited than ever to experience it. With 175 films from forty-four countries there’s a bit of something for every kid and every kid-at-heart. I grew up in a town that barely had one movie theater, much less something magical like this that not only encourages kids to come to movies but gives them the opportunity to see themselves represented throughout the festival. They don’t have to pick and choose to avoid gratuitous violence, bad language and scary scenes, they can grab anything from the cinema menu.

While it may not change the world, this kind of event can definitely change a life. This festival opens kids to the possibilities of cinema, not only as a life-long cinephiles, but to inspire them to become filmmakers or creators. Yes, I sound super cheesy and optimistic, but isn’t that what being a kid is all about? All we want for our favorite half-pints is to see them happy and successful, so at the very least this’ll be a happy distraction from the frustrations of the world.

Besides, don’t we all want to feel like a kid sometimes? You don’t need a little one to enjoy what they’ve got in store for this year’s fest. I’m giddy at the prospect of watching dozens of animated films, shorts, and wholesome movies. Don’t get me wrong, I loved every minute of Birds of Prey, but a stop-animation short about a cat makes me giggle with glee.

I’m not the only Sunbreaker that’s excited about these films, Chris will be interviewing one of the folks that make this shindig possible as well as a director involved. So keep your eyes peeled dear readers!

Join me for a very goofy, sweet, and eye-opening film fest at Northwest Film Forum February 27th – March 8th. Be sure to bring your favorite little munchkin along, they’ll have a blast and you’ll be a hero.