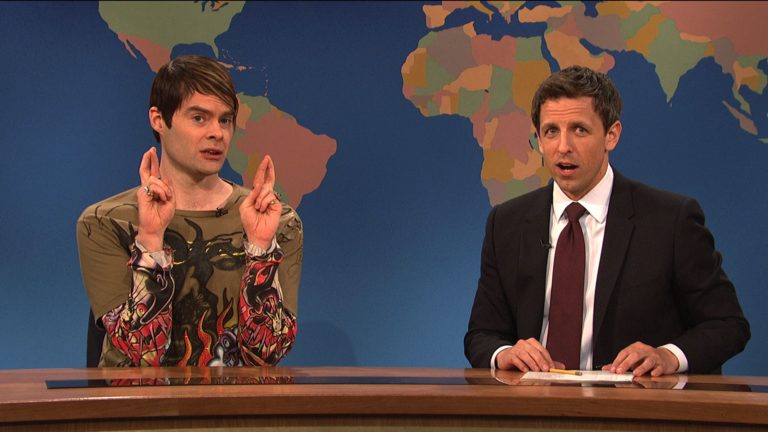 The COVID-19 quarantines are continuing with maybe some hope for things receding in mid-April. There’s not a ton going on right now, but here is some, I think, important film news:

The Grand Illusion and Northwest Film Forum have begun offering streaming of first-run art house movies through their websites. Josh has some details here and you can read our interview with NWFF Executive Director Vivian Hua here.

Times are still tough for film festivals. Black American Film Festival and Inside Out are being postponed until later this year. VidCon and BAMcinemaFest are canceled.

Northwest treasure Lynn Shelton recorded this “Message to the City” for The Stranger. The Seattle area’s best-ever filmmaker just learned to edit videos on her phone. It’s the best entry in the (really great) series.