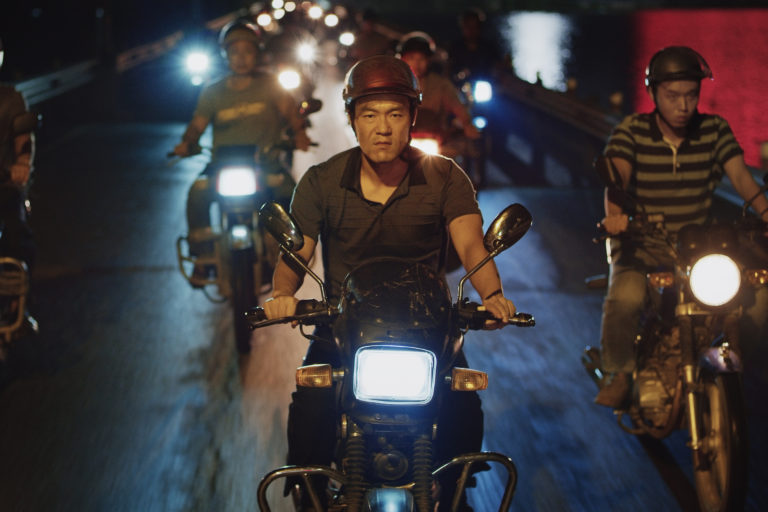 As Covid-19 distancing gets really real, more and more distributors are picking up the model launched by Kino Lorber last week to bring Bacurau to audiences in partnership with local arthouse theaters. A few exciting releases on that front provide opportunities to see arthouse films while bringing ticket revenue to struggling local theaters whose real doors have closed during the pandemic.

Aside from those virtual experiences, there are dozens of new films rushing to video-on-demand including films that barely made it to theaters. Chris already mentioned Crip Camp and Vitalina Varela, but mainstream releases like Downhill (the ill-advised Force Majeure remake), Bloodshot (Vin Diesel as a nanotech-enhanced killing machine), The Way Back (sad Ben Affleck as a basketball coach) are also among the slate of releases now available for rent. Two of the more exciting, though, are:

Many more films are scheduled for early release in the coming days and weeks; we’ll try to keep an eye on them as they hit the digital airwaves. Feel free to let us know if you’ve found any streaming gems — new or archival — by hitting us up with recommendations on Facebook or Twitter.