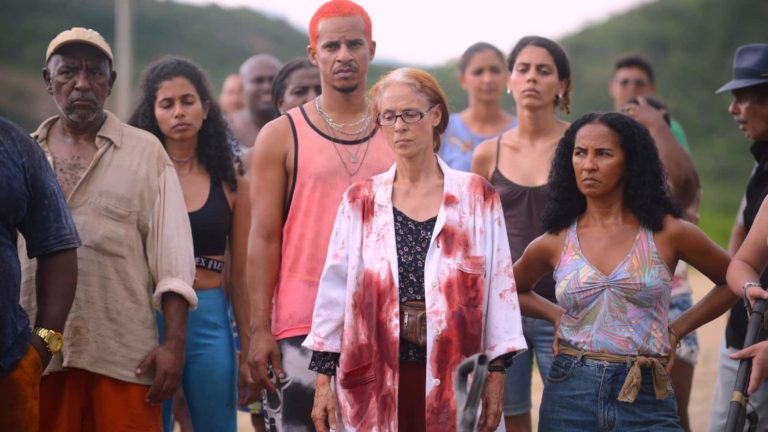 With theaters closed everywhere now, studios great and small are finding a newfound sense of flexibility regarding the timing of video on demand releases. A few options for everyone stuck at home being good social distancers:

Many more films are scheduled for early release in the coming days and weeks; we’ll try to keep an eye on them as they hit the digital airwaves. Feel free to let us know if you’ve found any streaming gems — new or archival — by hitting us up with recommendations on Facebook or Twitter.