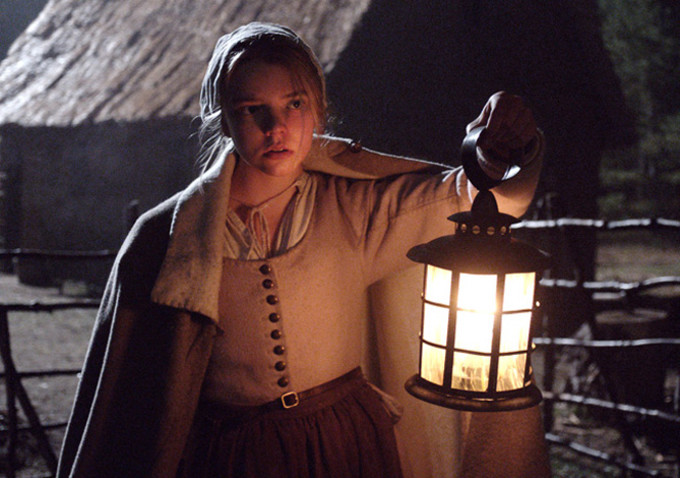 You’d think it was Halloween or something.

To commemorate the forthcoming formal release of director Robert Eggers’ Sundance Award-winning feature The Witch, SIFF is mounting a mini-festival of classic witch films. The festival begins tonight, culminating with a sneak preview screening of The Witch at the SIFF Cinema Uptown Sunday night (yup, Valentine’s Day) at 8:00 P.M.

Admission to each of the Friday and Saturday screenings is free for SIFF members, $5 for the general public. Attendees of any of the screenings on those two days receive free passes for two to the Witch screening. Eggers will be in attendance on Sunday, and given the quality of his cinematic baby (more on that later), his presence renders the screening nigh-unmissable.

The remaining four movies screen at the SIFF Film Center on the Seattle Center Campus. Each one’s good to amazing in its own right, so you can extend the unmissable tag across all three days. Here’s the straight skinny on the entire weekend of cinematic spell-casters.

Rosemary’s Baby (tonight, 6: 30 P.M.): Young marrieds Rosemary (Mia Farrow) and Guy (John Cassavetes) move into a New York brownstone populated by a bunch of creepy old neighbors who might be creepy old witches. Roman Polanski’s 1967 classic isn’t without its rough patches: The credibility of the premise is nearly stretched to the breaking point as Farrow turns a blind eye to an absurd number of suspicious herbal shakes and crackpot explanations from her devil-worshipping doctor. Blame Ira Levin (whose novel provided the source material) for the liabilities, but credit director Polanski and the cast for transcending them all. The queasy unease generated by the mounting threats to Rosemary couldn’t feel more visceral, and Farrow’s acceleration from discomfort to flat-out paranoid terror is harrowingly genuine. Major props to the cast of old-timers, especially Ruth Gordon, who won a Supporting Actress Oscar for playing Farrow’s Brooklyn-drawling, gaudily made-up next-door neighbor.

The Craft (tonight, 9:30 P.M.): Subtlety holds no place in the universe of The Craft, a 1996 horror opus about a trio of teenage witches who adopt a newbie (Robin Tunney) into their fold. It’s Carrie and Heathers funneled through a quintessentially ‘90s filter of brooding alt-rock and slickness, and it’s fun as Hell. Director Andrew Fleming zips it along faster than an old crone on a supersonic broomstick, and all four leads (Tunney, Fairuza Balk, Neve Campbell, and Rachel True) possess undeniable chemistry together. Balk takes the cake, though, spitting out her performance as the coven’s sneering, attitude-packing ringleader with unrestrained gusto.