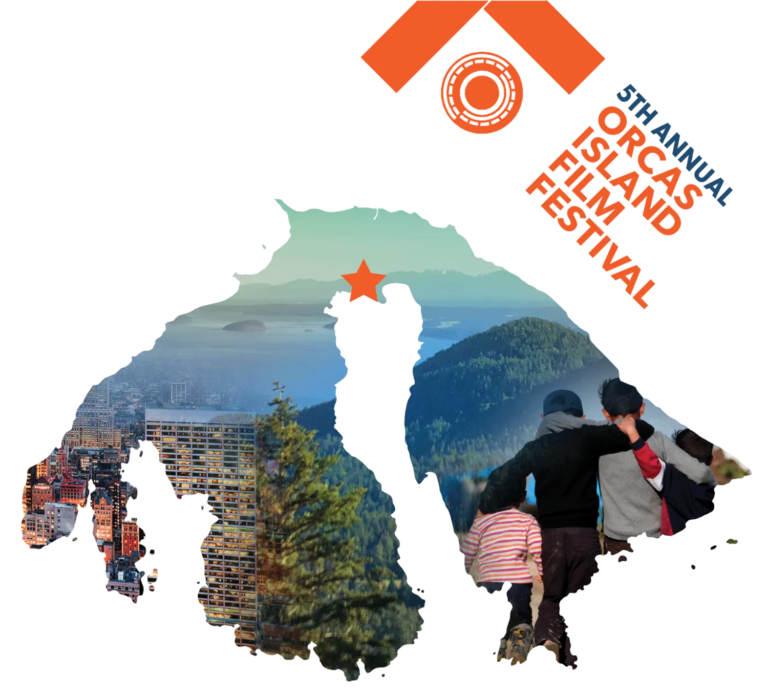 In this year’s SIFF wrap-up, I sung the praises of the smaller, intensely-focused film festival as a counterpoint to the multi-week sprawling buffet of our city’s major spring film marathon. Well, it’s that  time again: film lovers should hop on the nearest seaplane, state ferry, or private yacht and get themselves to this weekend’s impressive Orcas Island Film Festival.

I attended for the first time last year after chatting with OIFF’s creative director Jared Lovejoy and chief curator Carl Spence and was totally smitten with the event and immediately eager to return. It’s a great opportunity to simultaneous catch up on some of the most buzzed-about movies that you’ve been hearing about on Film Twitter while also seeing them well in advance of most mainstream audiences. And all in our relative back yard.

From Thursday’s opening night with Chef Flynn vs. What They Had  to Monday’s final can’t-miss screening of Roma, the event will screen more than thirty films — many of them high-profile awards-contenders fresh from other major festivals like Sundance, Cannes, Venice, Telluride, and TIFF — at two venues in the incredibly charming village of Eastsound.

I’ve managed to see a handful of this year’s offerings in advance and these three are easily among my favorite movies of the year:

If you’ve already seen Shoplifters or can’t get in, Jacques Audiard’s adaptation of Patrick deWitt’s The Sisters Brothers (Sunday, 8:30 pm, Orcas Center) is a very good consolation prize: Joaquin Phoenix and John C. Reilly play the title siblings, mercenary assassins tracking Jake Gyllenhaal and Riz Ahmed across the northwest in the midst of the 1880s gold-rush milieu in a Western that’s funny, brutal, tender, and occasionally beautiful. ☆☆☆ Also worth a look, Olivier Assayas’s Non-Fiction (Saturday, 8:30 pm Orcas Center), a Very French series of vignettes among a set of artists, actors, publishers, and writers, confronting through conversation the meaning of the modern media landscape. It was fascinating at times, but it was the last show of the night one long day in Telluride, so I can’t attest to it beyond my ongoing fondness for Assayas’s style and for Juliette Binoche in almost anything. ☆☆☆½

Aside from those recommendations, I’m personally most excited about seeing Stephen Loveridge’s MATANGI / MAYA / M.I.A. documentary that I kept missing at SIFF this spring; Ben is Back, starring Julia Roberts and go-to sadboy Lucas Hedges as a mother and son in the midst of the opioid epidemic; Sorry Angel, Christophe Honoré’s intertwined portrait of gay life in 1990s France; and Cold War, Pawel Pawlikowski’s follow-up to Ida, following two musicians in post-war Eastern Europe. Also on the foreign front: Happy as Lazzaro (best screenplay, Cannes), Birds of Passage, and Capernaum (jury prize, Cannes), and Asghar Farhadi’s Everybody Knows, a psychological drama starring Penélope Cruz and Javier Bardem at a family wedding.

In addition to all of the films, the festival’s guest list includes Jean Marc Valée (for a third year) — this time DJ’ing an evening reception and conducting a morning masterclass centered on his impeccable work in fusing memory, mystery, and mood in this summer’s outstanding HBO mini-series Sharp Objects. There’s also a youth filmmaking workshop, a 360/Virtual Reality Storytelling Lab, and a handful of parties and mixers.

The full schedule is available for print; and full series passes ($200+) and advance tickets ($12+) are still available.