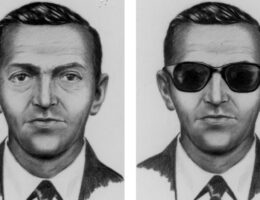 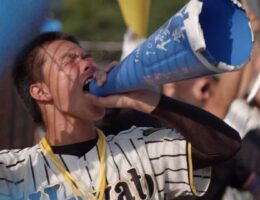 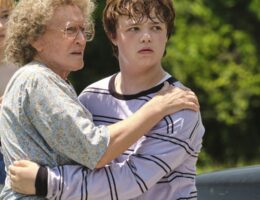 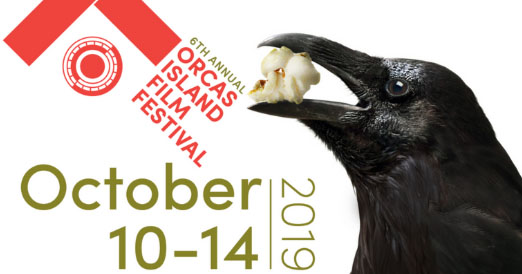 As much fun as it can be to spend nearly a month navigating a sprawling film festival marathon with SIFF, there’s also something glorious in sneaking out of town to a beautiful setting to dive into a tightly curated long weekend of moviegoing. Ever since hearing about the Orcas Island Film Festival a few years ago, chatting with creative director Jared Lovejoy and chief curator Carl Spence, and making the trip to Eastsound, I’ve been completely hooked. Festival co-director Donna Laslo rounds out the co-production/co-direction triumvirate, making sure that everything falls into place as OIFF brings an exceptional slate of films to two quaint theaters in a charming village in the Salish Sea. The autumn weekend has quickly become a reliable highlight of the year, cinematic or otherwise.

If the past is any indication, this year’s event — taking place from October 10-14 — will treat cineastes to a host of prestigious international films, provide an advance look at year-end awards contenders, showcase local talent, and bring a handful of special guests to the island. As an indication, past films have garnered a total of 51 Academy Award nominations and 9 Oscar wins. Oh, and there’s bound to be a party or three after the credits roll.

Given their history of incredible programming, I had already blocked off the weekend as soon as the dates were announced. We already knew that Jean-Marc Vallée would be back. The award-winning director of film and television (Dallas Buyers Club, Sharp Objects) seems to be an even bigger fan of Orcas Island than we are. He’s shown new and archival movies, presented workshops, and DJ’ed one of those wild island parties I mentioned. For 2019, he’ll be back at OIFF for a fourth consecutive year; we can only hope he’ll be showing something new or spinning some deep cuts from his always incredible soundtracks.

If that wasn’t enough to get you on a car ferry or seaplane, tonight brought a downright thrilling sneak peek at the film lineup. This year, Spence has again worked his curation wizardry, bringing Korean master director Bong Joon-ho’s (Snowpiercer, the Host) latest, Parasite (winner of the Palme d’Or at Cannes), Alma Har’el’s Honey Boy (a semi-autobiographical Shia LaBeouf film that scored a Special Jury Award at Sundance), and Pedro Almodóvar’s latest, Pain and Glory (for which Antonio Banderas won a Best Actor statue at Cannes).

Of course, there are still over two dozen more entries to be announced, but if you’re as excited as I am about the prospect of seeing some of the year’s most anticipated films ahead of the rush in one of two cozy neighborhood theaters right in our relative back yard, you’d do well to grab yourself a festival pass while early bird pricing is still in effect. A full series pass runs $175 until August 26th and gets you into as many movies as you can fit into the weekend. After that prices go up by $25. VIP Patron passes are also available now ($500) and tickets to individual screenings go on sale closer to the event.