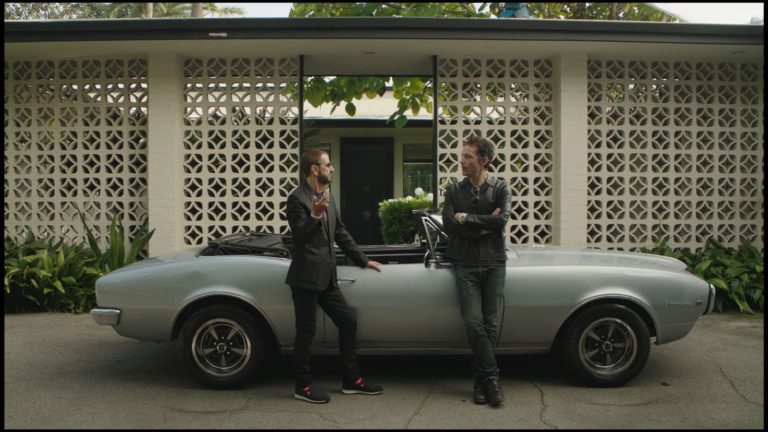 This week’s major releases include Dora the Explorer making the leap to live action with Dora and the City of Gold and a golden retriever making Milo Ventimiglia cry (maybe? I didn’t read the book) in The Art of Racing in the Rain. Sure you could see Once Upon A Time … In Hollywood again or catch up on your summer blockbusters, but there are a few other interesting selections on local screens to consider: