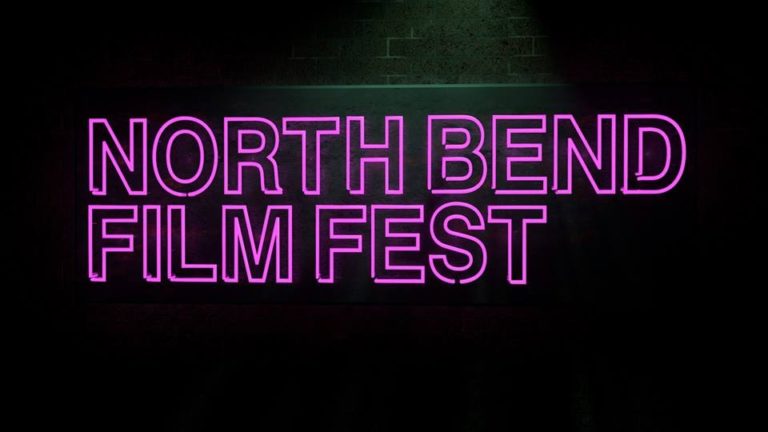 For the second time in as many years, the North Bend Film Fest is coming to, uhh, North Bend. It has an impressive lineup of some interesting films, VR experiences, storytelling events, a Twin Peaks tour, and a lot more. It all goes down this weekend, starting Thursday evening.

For me, the festival is a godsend because I work weekends nearby (in Snoqualmie) and the eastern edges of King County need and deserve more cultural events. Plus, this might be your only chance to see some of these films, or see them before everyone else. The theme, if there is one, seems to be about exploring the many forms of darkness and will surely leave audiences challenged and discomfited. I cant wait.

Here are some of the cinematic highlights:

This feature centers around a struggling visual artist who finds a new drug that reinvigorates her creativity, only to find out the miracle drug has some pretty staggering side effects.

Rodney Ascher is one of the most interesting documentary filmmakers working today, so getting the US premiere of his newest film is a big coup for the second year festival. He is known for exploring the darkness of men, like Room 237, his documentary on the Kubrick’s masterpiece The Shining. Next, he (and collaborators David Lawrence) try to unravel the story behind El Duce, the transgressive front man for the band the Mentors. His public shtick was as a vile misogynist who trolled his audience and was an all-around asshole. Was he like that when he wasn’t in public? Does it matter? There’s only one way to find out, by watching this movie.

Like a cross between “The Twilight Zone” and Groundhog Day, this Spanish film revolves around a woman who is forced to relive the same weekend over and over again. It’s also the same weekend her boyfriend plans to break up with her.

This feature explores an internet-famous sex worker named Eva Collé and what it means to empower your sexuality in the online culture of 2019. It looks fascinating and is one of the movies I’m most excited to catch.

There’s a whole lot more, including VR, a podcast taping, something called “the Evolution of Testicles,” a night of storytelling hosted by Seattle’s funniest comedian, and a lot more. Tickets and answers to all of your questions can be found here.