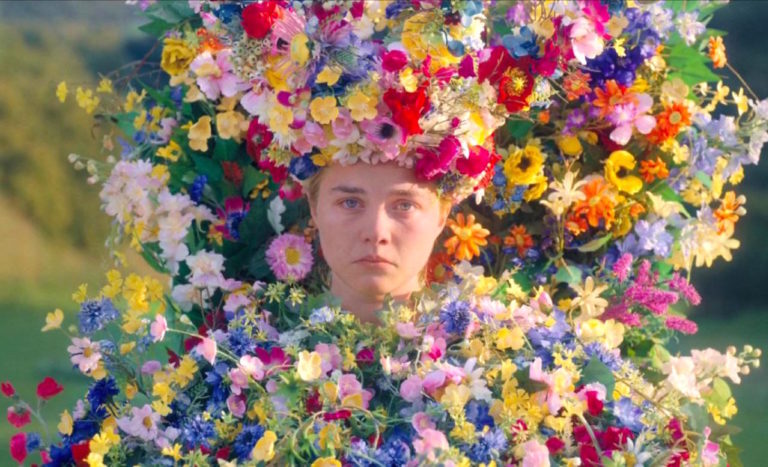 Midsommar Director’s Cut: Ari Aster’s psychedelic horror about a relationship disintegrating on an ill-advised vacation among the brightly-lit rituals of a very strange Swedish commune was a highlight of a struggling summer movie season. The original release was nearly two and a half hours, but just months later, the studio has released a director’s cut with even more footage. Those who just can’t get enough of the Harga can revisit with even more disturbing footage. David Ehrlich at Indiewire called the new cut “richer, darker, and more rewarding.” (Ark Lodge, various multiplexes)

The Nightingale: One of the more provocative entries from SIFF 2019 is back in wide release this week. There are not enough warnings on earth to prepare the audience for everything that transpires across the 136 minutes of Jennifer Kent’s dark epic about an Irish woman (Aisling Franciosi, steadfastly terrific) bent on revenge in 19th century Tasmania.  An incomplete and spoilery listing: rape, guns, violence, murder, gang rape, baby killing, scenes of lynchings, racially-charged language, more gang rape, more murder (adult), yet even more murder (small child), violent revenge (adult), colonialism, structural racism, expectation of equine death (spoiler: the horse is fine). As they pile up, many people in my screening yelled at the screen, booed, and eventually walked out. But while I don’t argue with the validity of these reactions, I’d also assert that the film takes its power from none of these many depictions of evil being gratuitous or salacious. As difficult as it is to watch, the performances are fantastic (Baykali Ganambarr, as the between-worlds indigenous tracker), the highlights of the levels of structural inequities and the performance of power were chilling, and Kent studiously avoids any element of fantasy. It is grim throughout, the consequences feel very real, and moments of satisfaction for the characters (or audience) are vanishingly rare. It’s an incredibly tough hang, but if you can bear witness, the rewards are plenty. ☆☆☆☆ (SIFF Uptown, AMC Seattle 10)