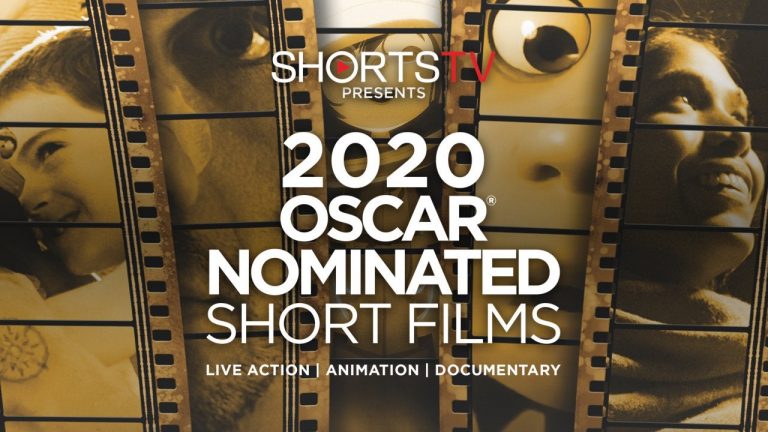 This weekend’s Super Bowl distractions include the continuation of Cinerama’s Oscar Prep Marathon with Parasite, Uncut Gems (snubbed, but worthy!), Little Women (stereotypical, if accurate, Big Game counter programming), and Once Upon A Time … In Hollywood still on the docket. Elsewhere, there’s more Oscar Catch-up in the short subject categories as well as some other suggestions from Chris (CB) and Morgen (MS).