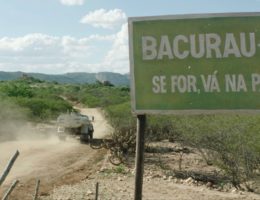 Bacurau is a trip into Brazil’s Weird Wild West 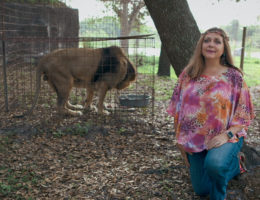 Roundtable: Movie Club in the Time of Coronavirus 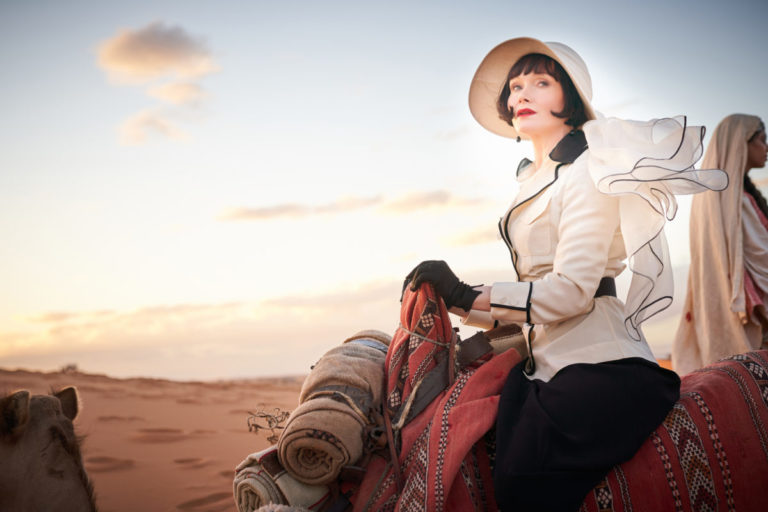 In an alternative timeline, Miss Fisher and the Crypt of Tears would’ve gotten a modest theatrical release (compared to blockbusters with million dollar marketing campaigns) and we could’ve watched the stylish Phryne Fisher solve a whodunit on a big screen. It would be a nice advancement for the Australian TV hit to move into a feature film. A Kickstarter campaign raised almost three times its goal and SIFF had a big event planned with an introduction with a Miss Fisher-themed podcast and a burlesque performance. It also seems anti-climactic to see the movie drop on a lesser-known, niche, streaming service with little fanfare. Or it would if the movie was a little better.

For the uninitiated, “Miss Fisher’s Murder Mysteries” is an Australian TV series, based on a series of novels by Kerry Greenwood, that ran for three seasons, from 2012 through 2015. PBS stations picked it up in the US. It has been popular likely because of its charming hero, Phryne Fisher, played by Babadook star Essie Davis. She’s an Australian private detective with a genuine sense of style. The show is set in the 1920’s and touches on issues like class, colonialism, and moral social issues like abortion. Everyone is ridiculously good looking. Besides, what does Jane Marple even know about esthetics?

In The Crypt of Tears, the movie is set in Palestine and London, with a few moments in Australia. Two of the more memorable characters from the TV series, Dot (Ashleigh Cummings) and Hugh (Hugo Johnstone-Burt) are only on screen for a few moments, with the latter telling the former it would be impossible for Dot to fly to London for Miss Fisher’s memorial ceremony.

Oh yes, Phyrne Fisher “dies” within the first twenty minutes, only to resurface in the most spectacular way possible when a handful of people are there to mourn her, including frenemy-with-benefits Jack Robinson (Nathan Page), who alone made the trip from Australia. He spends most of the movie with a look that says “How much more of her bullshit must I take?”

The plot revolves around some really fancy jewels, British Colonialism of India, an antiquities professor, and a drunken man framed for murder. It’s all very convoluted and I’m not sure following along pays off. Overall, it’s just not a compelling movie that only rewards people anxious to see more of the same characters they’ve already grown to like. Unlike the much-better Knives Out, I don’t see much incentive to follow along. The movie pays off the same way regardless.

I was a fan of the TV series, so I was happy to see the same characters return for a new caper, but I’m not sure there would be much reason for non-fans to watch the movie. The TV show is still there, and it’s been called “the ultimate comfort watch.” Start there.