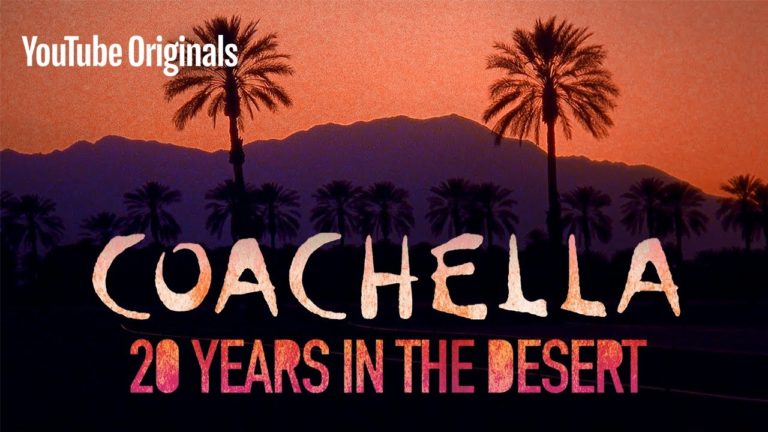 It’s going to be a warm weekend in Seattle, but the city’s biggest parks are going to be closed because we just can’t be trusted not to heed the call of the sun and congregate. So, continue staying at home and squashing the curve. There’s a ton of stuff to stream including a filmed version of Phoebe Waller-Bridge’s Fleabag (the original one-woman show) on Prime Video for charity, Alan (Master of None) Yang’s Tigertail debuting on Netflix, and Best Pictur- winner Parasite making its way to Hulu. Some other highlights, many supporting local cinemas below: