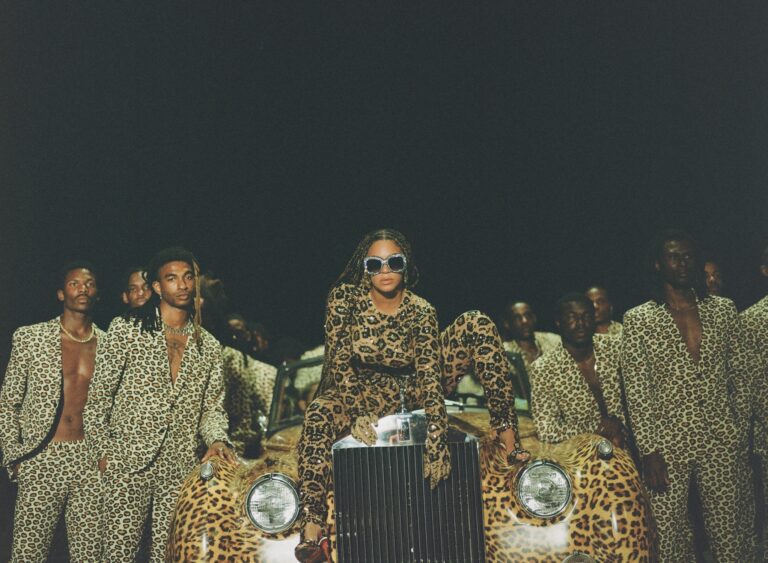 Sure, Taylor Swift dropped a surprise pared-down indie-rock album last week (Folklore), that hype’s likely to be easily eclipsed by this weekend’s mysterious new release from Beyoncé. Titled Black Is King her latest foray into all-media dominance is a visual album based on The Lion King: The Gift, itself a musical spin-off born from her participation in Disney’s questionable decision to turn the delightful animated classic into a series of realistic computer-generated lions, red-billed hornbills, warthogs, meerkats, and nefarious hyenas. Filmed largely across Africa the visual album promises to “reimagine the lessons from the 2019 blockbuster for today’s young kings and queens in search of their own crowns.” Sounds like a gift for those of use whose Disney+ subscriptions are still active from the July release of Hamilton. The film streams exclusively there and early acclaim is, unsurprisingly, near-universal.

SIFF welcomes two new releases to their virtual cinemas this week. On the narrative side, they are presenting Kôji Fukada’s suspenseful drama A Girl Missing about a home healthcare aide who becomes embroiled in the media sensation surrounding the disappearance of one of her charge’s granddaughters. New this week on the non-fiction side is The Fight, winner of the Sundance Special Jury Award for U.S. Documentary, which profiles the heroic efforts of the American Civil Liberties Union waging a series of legal challenges against the Trump administration. And, released last week, something straddling the line between truth and fiction: Bill & Turner’s Ross’s Bloody Nose, Empty Pockets, a faux-documentary about a community of longtime-drinkers on the last night of their beloved Vegas dive bar in the midst of the 2016 election. That the subjects are actually a mix of professional and non-professional actors and filming took place in a real bar in New Orleans seems to have only enhanced the widespread praise for the experimental effort at the time of its Sundance review. Now, the prospect of being inside at a bar already feels so foreign that an hour and a half in an imaginary one feels like a fantasy voyage to a forgotten era.

To it’s ever-evolving slate of online programming, Northwest Film Forum also harkens back to Sundance with a package of short films from the 2020 festival: The Deepest Hole (Matt McCormick), Meats (Ashley Williams), T, (Keisha Rae Witherspoon), and the Grand Jury winner So What If the Goats Die (Sofia Alaoui). The series runs for a month and $10 gets you admission to all five. The weird & eerie North Bend Film Festival has (optimistically) postponed this year’s event to October 1-4, but they’re partnering with NWFF to present this month’s entry in the “Something Strange” film series: Amulet, which finds an ex-soldier staying in a claustrophobic house with a young woman, her dying mother, and — mayhaps! — something suspiciously sinister living secretly among them. Exclusive to the virtual cinema release, the film is followed by a pre-recorded discussion between director Romola Garai and The Future of Film is Female’s Caryn Coleman. Finally, for all the kids who missed going away to summer camp, Three Dollar Bill Cinema and NWFF are presenting a week-long virtual summer camp with Reel Queer Youth, a video production and media literacy program for LGBTQ+ youth and allies ages 13-18, in which participants will explore filmmaking and make a film using tech and media they have available (sliding scale, $0-175).

Elsewhere, The Grand Illusion is also showing Amulet and are virtually screening Ron Howard’s Rebuilding Paradise about the 2018 firestorm that ravaged a California town and the aftermath of the deadliest US fire in 100 years. The Orcas Island Film Festival’s ongoing partnership with Eastsound’s Sea View Theater has amassed an impressive collection of foreign and domestic titles, unique among their new offerings this week is My Dog Stupid, starring real-life Charlotte Gainsbourg and Yvan Attal and an unexpected friendship with a “bad-mannered dog” discovered in the garden.