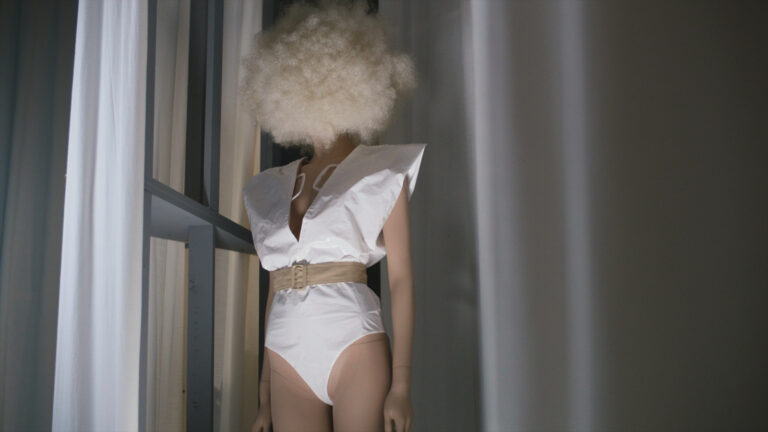 This week’s new streaming releases include Boys State — an entertaining, if chilling look at our dark national politics reflected, Lord of the Flies meets Stanford Prison Experiment style of a thousand teen Texans — and new Netflix action blockbuster Project Power, which seems of questionable quality, but Jamie Foxx, Joseph Gordon-Levitt, and Dominque Fishback popping superhero pills on the streets of New Orleans has the feeling of not the worst way to turn off your brain for a couple of hours during a summer heat advisory.

In more elevated virtual cinema fare, SIFF is showcasing the new Martin Margiella documentary In His Own Words, a retrospective on the career of the revolutionary, influential, and reclusive designer who came to be known as the “Banksy of Fashion”. Early reviews are generally favorable, with an outright rave from Stephanie Zacharek at Time. Starting next Wednesday, they’ll showcase Coup 53, a documentary about the Anglo-American overthrow that reinstalled the Shah in Iran that benefits from new 16mm footage and recently uncovered documents from the archives of Operation Ajax.

For the next two weeks NWFF is partnering with the Seattle Design Festival to present an interdisciplinary film program called A Poetics of Living: Biomimetic Blueprints, which contemplates our relationship to built and natural environments. The program includes a short films from Jeff Frost (Ghosts of the Future, a study of a living mural), Heidi Duckler (For the Time Being, capturing dancers through the seasons in a public garden), and the titular film from Caroline Adler and Damien Faure, which contemplates Chilean architect Alberto Cruz’s utopian Open City community near Valparaiso. Their Queer German Cinema series continues by highlighting 2018’s Nairobi love story Rafiki, which had effects outside the cinema through a landmark Supreme Court case in Kenya that challenged the country’s anti-LGBT laws. Finally, a series of documentaries profile African-American drum corps in the American South (River City Drum Beat) and midwestern politics via three women running for office to improve their communities through public service (Represent).

Finally, Grand Illusion uses this week’s calendar to highlight a new 4K restoration of Jazz On A Summer’s Day, the Bert Stern’s 1958 documentary from the Newport Jazz Festival that features intimate performances from Louis Armstrong, Thelonious Monk, Gerry Mulligan, Anita O’Day, Chuck Berry, and Dinah Washington. With live music at a standstill, this provides an option to invite some musical legends into your own living room.

Chemical Hearts is available this weekend exclusively on Prime Video.