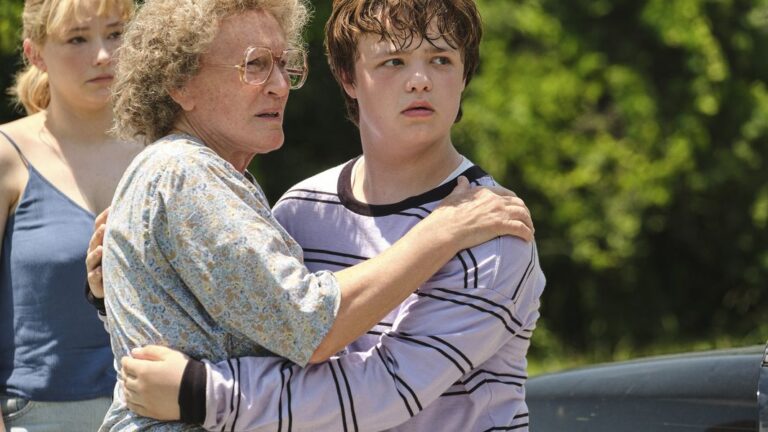 J.D. Vance is a venture capitalist who got his first job out of college from vile ghoul Peter Thiel. He was mentored at Yale Law School by Tiger Mom herself, Amy Chua, and he’s a Visiting Fellow with the premiere right-wing think tank, the American Enterprise Institute. His wife was a clerk for Brett Kavanaugh before we knew how much the future Supreme Court justice enjoys beer. It’s not an exaggeration to say that J.D. Vance has had nearly every advantage life could possibly offer given to him and his professional life was shaped by proximity to the very worst people to wield power in recent memory.

He also grew up poor in rural Kentucky, and wrote a nearly-unreadable memoir called Hillbilly Elegy. Because he doesn’t like Trump much (but feigns an understanding of why poor people vote for him), he’s become something of an oracle for those with nominally left-leaning views who would love to see West Virginia’s five electoral votes turn blue without putting in any actual effort to earn those votes. It’s not a very good book. At least judging from the three-fourths of it that I forced myself to slog through before I called mercy.

Here’s a fun party game: if you see someone praising Hillbilly Elegy, ask them what they thought of Heartland by Sarah Smarsh. If they haven’t read it, you never have to take that person seriously ever again. (Note: do not attempt this with your boss or anyone who could impact your career). Suffice to say, I’m not a fan of J.D. Vance.

That all brings us to now, where Ron Howard has adapted Hillbilly Elegy into a movie that just debuted on Netflix. Ron Howard, who moved to Hollywood when he was four years old, has no business making a movie about Appalachia. Nor does he have any business casting Glenn Close (born in Greenwich, CT) or Amy Adams (born in Italy) as its stars. This is redneck cosplay as family melodrama and it’s embarrassing for everyone involved.

The movie jumps between Vance as a twenty-something, upwardly-mobile adult at Yale trying to navigate the corporate world that would reward him with riches beyond his imagination(Gabriel Basso) while his mom (Adams) wrestles with heroin addiction and young J.D. as a child (Owen Asztalos) getting into mostly harmless mischief while his family fights other demons.

Ma loses her job as a nurse by taking roller skates through the ICU of the hospital where she works. There is one scene where a police officer asks J.D. if his mom hit him, while she’s in handcuffs and the entire family is watching. Everyone knows the truth but he says no so that she can be let go. It’s such a heavy-handed scene that hardly feels authentic. It is far from the only scene that feels so overwrought.

Every scene seems like it’s J.D. Vance’s character showing some form of self-pity (snooty elitists won’t give him a chance and look down on his upbringing, when he does get an interview, a search for a rehab center for his mom screws things up for him; see paragraph one). Either that or Amy Adams is yelling and rebuffing any offer of kindness anyone shows her. The one scene where she’s allowed to experience momentary joy (when she’s roller skating through the hospital) ends in her being fired.

There is very real suffering in Appalachia, not just with opioids but also with pollution, black lung disease, the decline of the coal industry, and a host of other problems that need bigger solutions than people can provide for themselves. The newly-dead coal magnate Bob Murray spent decades turning the pain he helped cause into every penny he could put into his pocket, until trying to collect benefits he fought to keep from the miners he employed in the last days of his life. He was worth millions. Meanwhile, the same day Hillbilly Elegy appeared on Netflix, the Sackler family and Purdue Pharma escaped any real accountability beyond a large fine for flooding the region with highly addicted painkillers.

The Bob Murrays and Sacklers of the world caused so much pain for profit in the region that it might not ever recover. Ron Howard tried to use that pain for Oscar buzz. I don’t know what the point of this movie is, but it’s certainly not to build sympathy for Appalachia. One is clearly worse than the other, but that doesn’t mean what Ron Howard did in adapting Hillbilly Elegy isn’t gross.

I don’t know if there is a good movie to be made from Hillbilly Elegy, I just know that this one is not it.