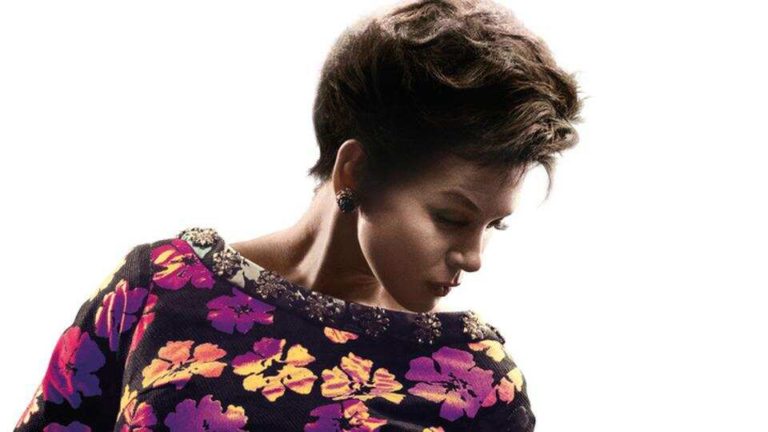 This week’s most recommendable new release is probably Judy (a decent biopic with a tremendous performance from Renée Zellweger). If you’re one of the few people who didn’t put on your best gown and head out to see Downton Abbey last week, it’s not too late to contribute to its already significant box office coffers. Or, if you already partook in the immaculate fan service in favor of James Gray’s gorgeous space effort, maybe give Brad in Space another chance and see Ad Astra on the big screen. But beyond the multiplex, there are a ton of great options as we dig into autumn film season.