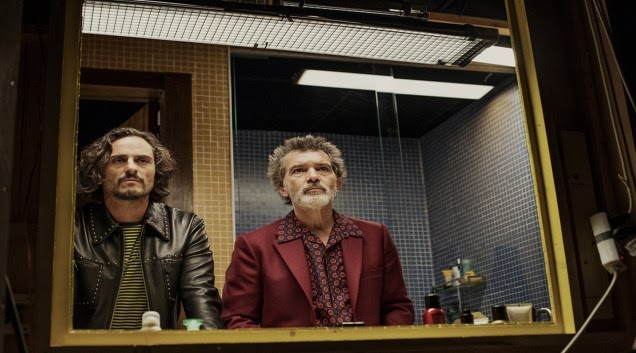 The sun’s setting earlier and earlier and the first holiday movie has hit the theaters. But happily, you don’t need to actually go see Last Christmas, the Emma Thompson-penned, Khaleesi-starring film inspired by a George Michael classic just to see if you correctly guessed the kind of obvious plot twist from the trailer. If you’re not yet in the sappy holiday spirit, some films from festivals making their return to Seattle this weekend to consider:

Suggestions from Chris, including some blasts from the past: