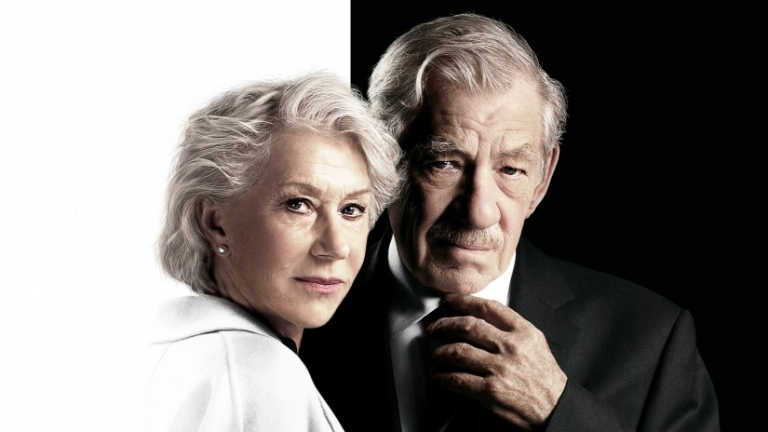 Aside from Kristin Stewart’s maybe-not-bad comedic turn in the latest reboot of Charlie’s Angels, this week’s biggest Oscar-hungry opening is Ford v. Ferrari, a loud, hyper-masculine tale of an American automaker’s quest to get its groove back and win the affections of a cohort of veterans, back from the big war, with money in their pockets and sex appeal on their minds. It’s a film of scene-chewing men, in which women, children, and nuance, are merely decorations in a contest between independent genius and corporate interests. I saw it this summer and thought it was fine; your mileage may vary depending on your fondness for cocky Christian Bale and wily determined Matt Damon. It’s worth a look and is sure to be an easy consensus choice for the whole family when it’s time to head out for a holiday movie.

Below, some other reviews and recommendations from Team Sunbreak to get you through the weekend and beyond at the movies.

Every few years we see a marriage of the most brilliant actors in Britain come together to create something wonderful. While The Good Liar only pulls together two such big names, Helen Mirren and Ian McKellen, the high hopes I had for what seemed to be an exciting, slow-building, thriller pitting the two against each other were somewhat deflated by the end. I felt a twist coming from a mile away, but even more disappointing was how much I felt their age coming through. In every film I’ve seen with either of these two phenomenal actors, they never seemed old, even if their characters were meant to be so (ex. Red for Mirren, Lord of the Rings for McKellen). I think the storyline and/or the director was hinging on using their age as either a point of humor (McKellen) or weakness (Mirren) so the twist at the end wasn’t as obvious or at least so you misjudge them… but it did the exact opposite. They both showed their range theatrically and did the best they could with the role they were given, I just think the writing needed some help. However, the real stand out for me was Russel Tovey playing Mirren’s grandson, but I won’t elaborate for fear of spoiling the best part of the film. I was first introduced to Tovey’s acting in the BBC series Sherlock and every portrayal, including the first, has been fantastic. I’m not saying don’t go to the film, I think it’s worth the nearly two-hour run time, but what I am saying is don’t expect the unerring and riveting film that it could have been. ☆☆☆½ (Morgen Schuler)

Other limited and archival releases to consider for the coming week from Morgen (MS) and Chris (CB):