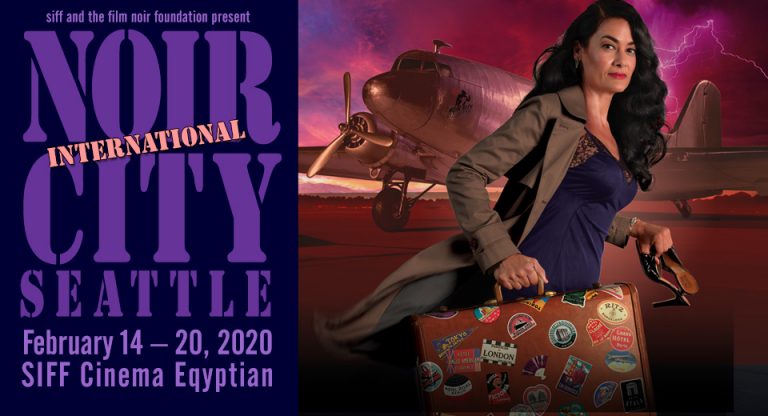 Happy Valentine’s Day everyone! This weekend’s releases include romances (The Photograph), an array of nightmares (Sonic the Hedgehog, Blumhouse’s Fantasy Island, the Assistant), the arrival of long-awaited international films (Beanpole, … and Then We Danced, Invisible Life), and a questionable remake (Downhill, the Americanized version of the sublime avalanche-adjacent family disintegration tragicomedy Force Majeure).

Some other options beyond the multiplex:

Burial Ground – Nights of Terror (1981 | Italy | 85 minutes | Andrea Bianchi)
The Beacon’s presenting  a rotting, gutmunching little Valentine’s Day gift in the form of this unapologetically trashy but wildly entertaining Italian shocker. It’s yet another iteration of the zombie siege film, populated by perpetually horny adults and a 12-year old child played by an actor in his late twenties (said thespian, Peter Bark, has become a bit of a cult figure as a result). If you’re the right side of warped, this’ll be catnip. ☆☆☆☆☆ (out of five) for schlock-horror hardcores, ☆ for the rest of humanity. (Beacon Theater, Friday, February 14, 9PM) — TK

Starting tonight and running through the 20th, SIFF presents its annual Noir City celebration of “swaggering gangsters, larcenous lovers, surly ex-cons, corrupt cops, and scheming femmes fatales” from all around the world. All showings take place at the Egyptian, some with panel discussions. Individual tickets are available, or go all-in with a $150 series pass.

SIFF’s Film Center gives you an opportunity to check out live theater from London via the comfort of a Queen Anne screening room. This weekend’s offerings from National Theatre Live include replays of Phoebe Waller-Bridge’s Fleabag (Feb 14-15, 8pm, Feb 16, 4:00pm), the one-woman show that inspired the exceptional comedy series, and Noel Coward’s Present Laughter, which features Andrew “Hot Priest” Scott in the title role of an actor whose life is spiraling out of control (Feb 15-16, 12:30pm).