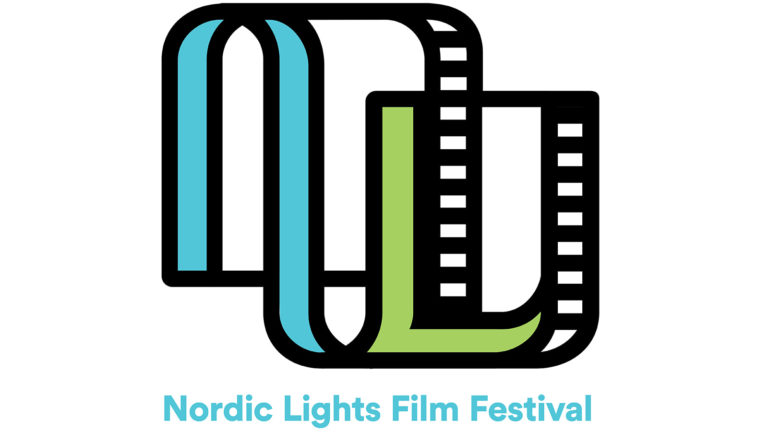 It seems that we’re emerging out of the “Dumpruary” season for mainstream releases, in which studios toss the duds of their development pipelines into theaters while most viewers are taking a break or catching up on awards season fare. But, alas, this weekend brings two actually enjoyable entires to screens around town: Leigh Whannell’s modern telling of The Invisible Man (flipping the script and centering on Elisabeth Moss as the victim of unseen abuse) and Emma., Autumn de Wilde’s unabashed embrace of Jane Austen’s classic comedy of manners.

Elsewhere, two film festivals and an author visit round out suggestions for the weekend:

Finally, Chris recommends taking a break from theaters to hear from John Sayles at Elliott Bay:

The legendary filmmaker behind movies like Lone Star, Matewan, Passion Fish, and Eight Men Out, John Sayles, has been relatively quiet lately, with 2013’s Go for Sisters as the most recent film he’s made. He’s written a few scripts and teleplays, but we get to see a new dimension to Sayles’ ouvre with his first novel, Yellow Earth, which is overtly political and about an oil discovery underneath a Native American reservation in North Dakota. I’m sure there’ll be plenty of parallels drawn to the Keystone XL pipeline. Sayles will be in town on Friday to read from, and talk about, his new book at Elliott Bay Book Company. (John Sayles reads from Yellow Earth at Elliott Bay Book Company on Friday, February 28, at 7PM.)