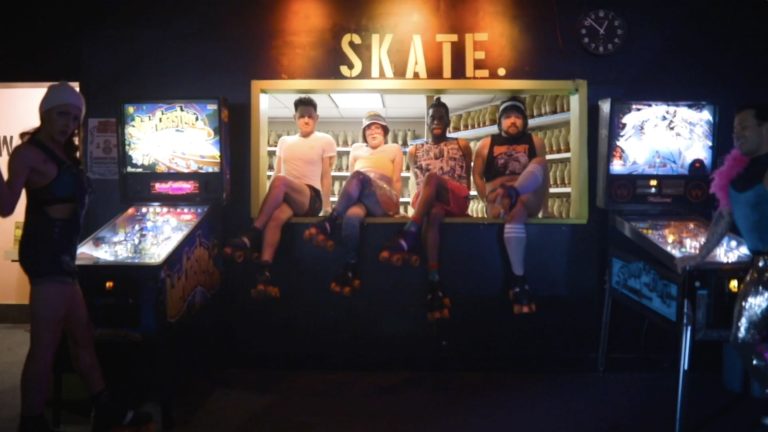 This afternoon Governor Inslee announced that we’re staying home and staying healthy for at least another month, with cinemas unlikely to open at reduced capacity until “Phase 3″, a minimum of six weeks from now. So, while we miss the big screen, options for seeing new films and engaging with fellow film fans from home continue to remain robust.

Closer to home, a rundown of some of this week’s events and offerings, many support temporarily shuttered venues and organizations: