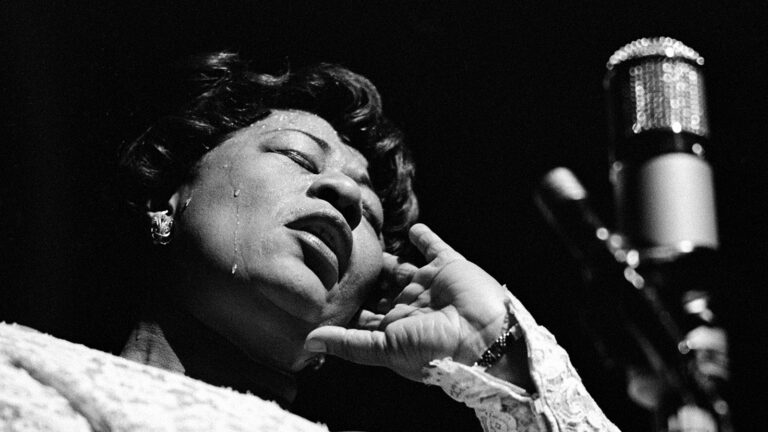 This week brought news that Christopher Nolan’s TENET has postponed its already-postponed release date to August 12. So, take that as an indication that we’ll be watching virtual new releases for the duration. As far as mainstream releases, this week has Jon Stewart’s Irresistible (or, maybe, irRESISTible) and Will Ferrell’s Eurovision comedy The Story of Fire Saga on Netflix as a balm for all of us who missed the drama and inadvertent laughs of the continent-wide song contest that also fell victim to the pandemic.

In Seattle, the closest approximation to the big-screen communal experience may be Canlis’s experiment with drive-in movies. A variety of mostly classic films play nightly for $50 per car and proceeds to the Black Farmers Collective. Screenings go on sale at 3pm and tend to sell out in minutes; so Seattleites are certainly have a hunger for movies (and fancy burgers).

Elsewhere, local art-house theaters and film organizations continue to add to their calendars, bringing opportunities to see new releases while supporting the local cinema community. Some highlights below.

The Seattle Jewish Film Festival had to go online for their 25th annual event. A variety of programming is available through individual tickets, multi-packs, or full series passes.

During the Covid-19 pandemic, Scarecrow Video has expanded beyond their vast rental library to offer new releases in a Virtual Screening Room as a way of recoup losses from the recent shutdown. This week, in partnership with Oscilloscope labs, they’re featuring All I Can Say, an autobiography of Blind Melon lead singer Shannon Hoon. Based on his own words, music, and religiously-filmed diaristic and observational video footage from 1990-1995, the documentary was compiled twenty-three years after his sudden death at age twenty-eight.

SIFF has new Ella Fitzgerald documentary Just One of Those Things, which charts the legendary singer’s life and music with performance footage, archival photographs, and interviews with the likes of Smokey Robinson and Tony Bennett. A live Q&A will take place on Saturday afternoon to discuss the film with producer Reggie Nadelson; Pulitzer Prize-winning author/journalist Margo Jefferson; music critic Will Friedwald;and composer, multi-instrumentalist, and vocalist Camille Thurman.

SIFF also has The Audition starring Nina Hoss as a music teacher on the verge of a nervous breakdown; welcomes the 2019 festival’s Grand Jury Prize winner House of Hummingbird back to town for a virtual release; and is screening The Last Tree, “Lagos-to-Lincolnshire” coming-of-age drama that made strong impressions at Sundance in 2019. Director Shola Amoo will participate in a live Q&As on Wednesday, July 1 and Tuesday, July 7, both at at 3:00pm. Registration is free.

This week’s releases at The Grand Illusion include Queen of Lapa, a verité exploration of the day-to-day lives of transgender sex workers in Rio de Janeiro through the lens of fifty-nine-year-old Luana Muniz, in the life since age 11, and her “hostel” housing and guiding a new generation.

Finally, as part of their strong catalog of Pride Month programming, Northwest Film Forum begins a new monthly series in partnership with the AIDS Memorial Pathway, with a weekend screening of Arthur J. Bressan Jr.’s Buddies (1985). Long out of print and recently given a 2K restoration, this story of a growing friendship between a “buddy” caregiver and a 32-year-old gardener was first feature-length drama about AIDS. After the film, NWFF, presents a conversation with Bertram Johnson, Merri Ann Osbourne, Gerry McBarron, and LizAnn Jones about Seattle-area “Buddy” programs and caregiving started in the early years of HIV/AIDS.