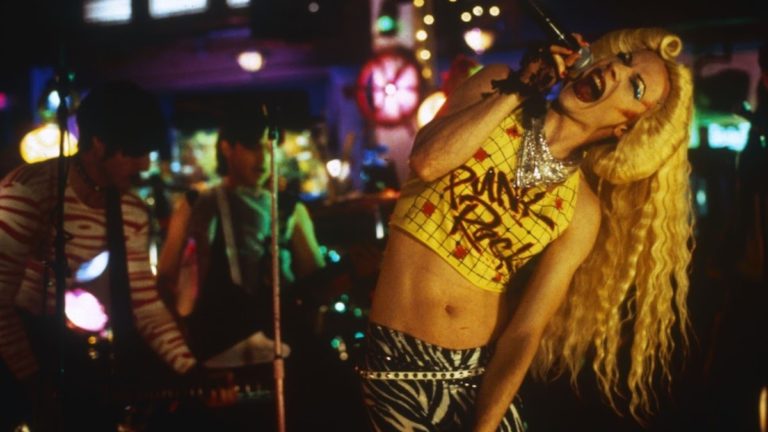 This week’s mainstream new releases include previously-reviewed Blinded By the Light (a heart-on-it-sleeve biopic about the life-changing powers of Bruce Springsteen), Where’d You Go Bernadette (Richard Linklater and Cate Blanchett take on Maria Semple’s Seattle-set novel), and The Good Boys (a comedy about boys who are maybe not always good? just a guess).

There’s also the aforementioned North Bend Film Festival for those who want to head east and get weird.

Other options outside of the multiplex: