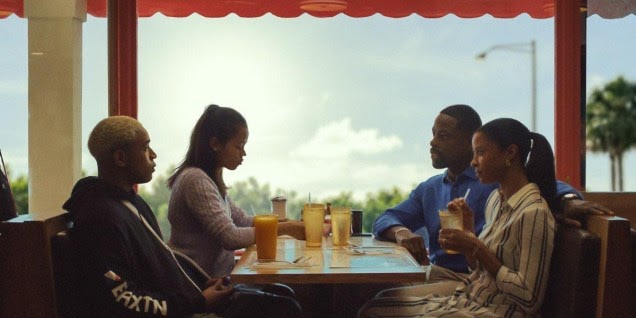 Luckily for film lovers, it’s a four day weekend. Skip the madness of holiday sales and use the time off to catch up on filmgoing. This is a time of year where the some of the best movies make their way from the festival circuit into wide release, vying for awards, affections, and a place on your year-end lists.