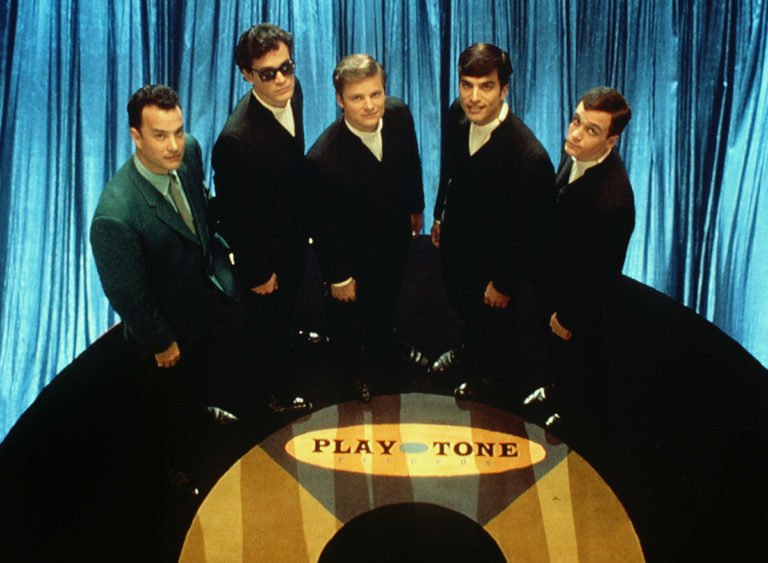 These Quaran-times are bringing all kinds of strange magic into our homes. One of the more delightful celebrity convergences may happen this afternoon as the cast of That Thing You Do are set to reunite for a live viewing of the film today at 4 pm.

All of The Wonders (nee, Oneders) will be there: frontman Johnathon Schaech, drummer Tom Everett Scott, goofball guitarist Steve Zahn, and unnamed bass player Ethan Embry, plus appearances from Liv Tyler, Giovanni Ribisi, and maybe even a Zoom bomb from Tom Hanks (fresh from his own bout with coronavirus). The occasion for their gathering is a sad one — the untimely death of Adam Schlesinger from Covid-19. In addition to his work in Fountains of Wayne, he also wrote the extremely catchy title track that made the story of a little band on the rise such a charmer. The livestream will solicit donations to the MusiCares COVID-19 Relief Fund with proceeds made in the Schlesinger’s name.

If you miss that party, there’s plenty of other virtual cinema to keep you busy while sheltering in place.