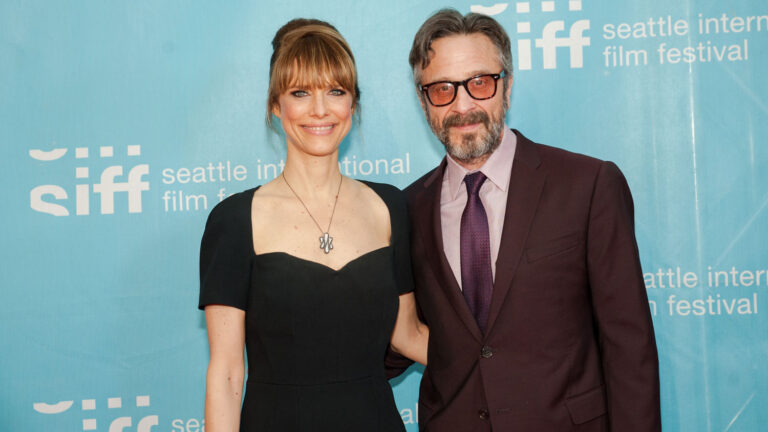 Last weekend, the film world was shocked by the death of Lynn Shelton, who over the last decade had established herself as one of the brightest and interesting directors to emerge from the Pacific Northwest. Whether it was feature films, scrappy web-series, or television, her sparkling humanity and intense curiosity were always apparent. Her films regularly appeared in prominent gala spots at the Seattle International Film Festival and often highlighted the particular quirks and rhythms of the region. Her sudden death was indescribably sad, a devastating loss to her family, friends, and fans of her work. To celebrate her vibrant career, consider revisiting one of your old favorites or watching something new to you: IndieWire has a great round-up of where to stream some of the highlights (I’d always recommend Humpday; last-year’s SIFF opener, Sword of Trust is also a great entry point.)

Washington remains largely in Phase 1 of the re-opening effort, so Memorial Day weekend offers an extended chance to spend time at home watching the movies. No one’s traveling right now, but you can tag along with Steve Coogan and Rob Brydon on their Trip to Greece, the fourth and allegedly final installation in their decade-long film collaboration with Michael Winterbottom. Previous Trips found the two comedians eating, drinking, and improvising their way around Northern England, Italy, and Spain. All four are available for online rental on Amazon and other platforms.

SIFF’s ever-expanding virtual cinema may be a poor stand-in for the thrill of spending the holiday weekend crammed into theaters and gossiping in lines and galas as we might’ve been doing had the 46th edition of the citywide film festival been held, but there are still a wide range of options to curate your own mini fest. New highlights this week include feel-good comedy Military Wives (from Peter Cattaneo, The Full Monty), documentaries about Roger Ebert (Life Itself), Peter Sellers (The Ghost of Peter Sellers), and the unlikely friendship between artist Barbora Kysilkova and the man who stole her paintings (The Painter and the Thief).

On Tuesday, SIFF’s virtual teaching program dives into the Spider-Verse, dissecting the references of the Oscar-winning animated film. Local comic book illustrator Bruce Bogle will lead audiences through Spider-Man: Into the Spider-Verse with live commentary via a Zoom webinar. Register online, admission is sliding-scale from $5-15, and gain new-appreciation for the groundbreaking film and all of its outstanding Spider-people.

Northwest Film Forum, fresh off a collaborative presentation of the Translations film festival — which pivoted to an online event and saw record attendance around the world — continues to maintain a rich set of films for home viewing. Of note, they’ve brought back Bacurau (one of my first forays into virtual cinema) so that people who missed the first trip into Brazil’s weird wild west can get another chance to spend an evening with the small village’s encounter with some very bad tourists.

Continuing the theme of going places while staying at home, they are also presenting Elizabeth Carroll’s documentary, Diana Kennedy: Nothing Fancy, which follows the James Beard Award winner on a tour of Mexican cuisine. Separately, on Saturday evening (5 PDT), Alice Waters (Chez Panisse), David Tanis (NYT), Gabriela Cámara (A Tale of Two Kitchens), and director Elizabeth Carroll will participate in a Zoom Q&A to discuss the film.

Orcas Island Film Festival’s new offerings include figure skating documentary Life In Synchro to their extensive virtual cinema and The Grand Illusion spotlights Lucky Grandma a heist comedy in which an eighty-year-old woman’s adventures at a casino attract unwanted attention from some local gangsters.