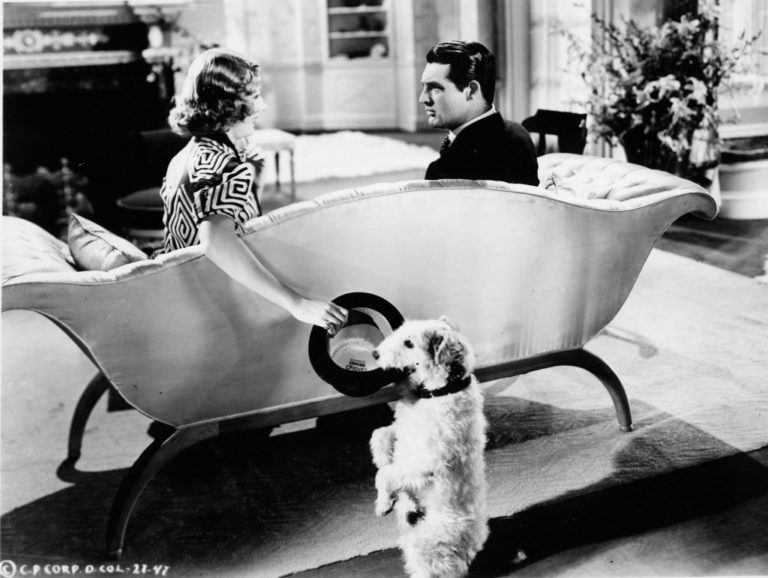 We might be stuck at home for several more weeks (months? years?), but entertainment options abound — be they educational, enriching, new, or old. Below, a round-up of some of the coming week’s highlights from local cinemas, new releases, semi-social watch-alongs, and a couple diversions to the world of theater.