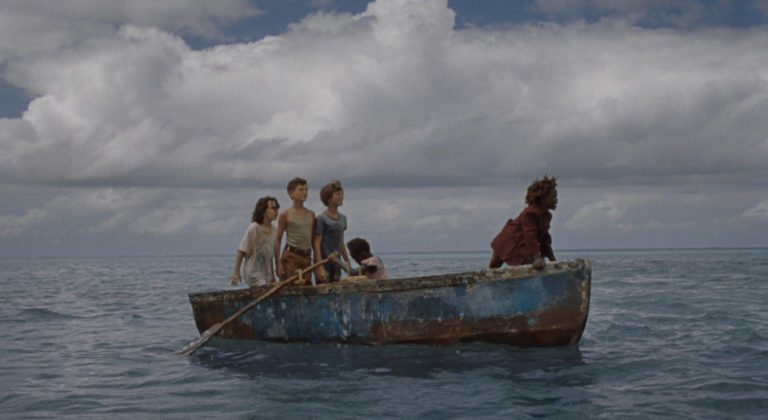 Yikes! It’s a city is under siege by coronavirus; so be careful out there. Note that out of an abundance of caution, previously-highlighted Children’s Film Festival Seattle has cancelled or postponed the remainder of its closing weekend schedule.

If you do head out to the cinema, a couple major new releases might be worthwhile. Ben Affleck as an alcoholic basketball coach in The Way Back (not to be confused for a prequel to 2013 indie coming of age drama The Way Way Back). Reviews are surprisingly not catastrophic. Pixar has sometime Avengers Chris Pratt and Tom Holland assembling as animated elf brothers on a quest to bring their dead elf father back from the dead in Onward. The general consensus seems to be “it’ll make you cry” which is pretty much on brand for what people have come to demand from the studio.

Elsewhere, seven years after making an impressionistic splash with Beasts of the Southern Wild, Benh Zeitlin is back with Wendy, an intriguing and offbeat take on the Peter Pan story that mines similar emotional and magic realism terrain as his debut. Reviews are decidedly mixed, but the look and soundtrack have the looks of being something to get swept up in if you’re in the right mood. (SIFF Uptown)

Finally, a reminder that three of this week’s well-reviewed films open around town: